The Oldest Trees in the World 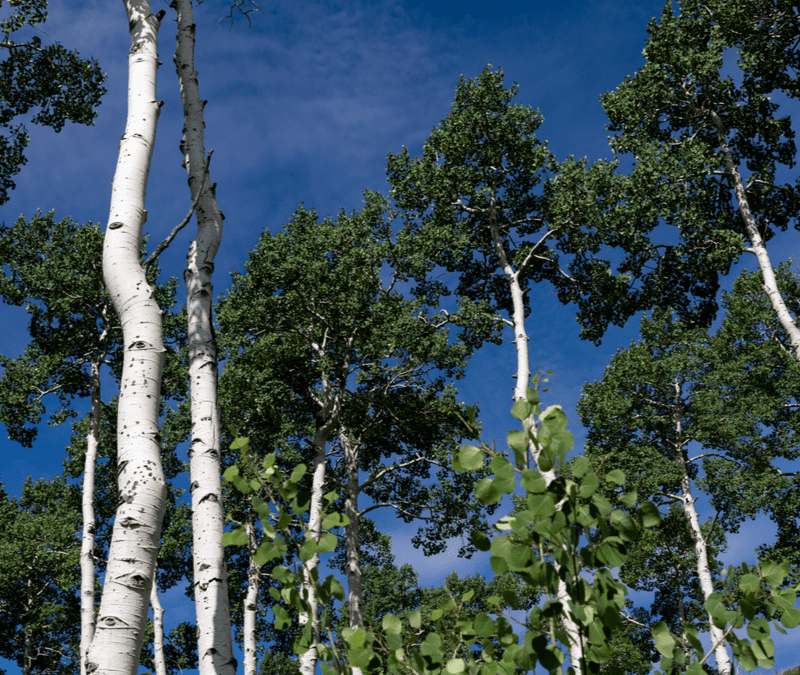 Here at TruGreen Midsouth, we appreciate and respect trees. That’s why we offer top of the line tree and shrub care programs. To show our respect for these monumental ornaments, we would like to introduce you to some of the oldest trees in the world. These wonders of nature can live to be thousands of years old and are eye-witnesses to some of the most historic events in our history. This blog is dedicated to trees and tree lovers who appreciate all that trees provide for us and the environment. 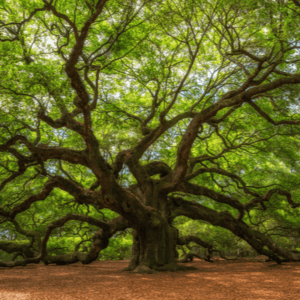 Our first tree is the Angel Oak that has been living in Charleston, South Carolina, for about 400-500 years. Over the years, the tree has battled harsh weather and survived hurricanes. It is named after the Angel Estate, where it resides. Local lore says the ghosts of former slaves appear as angels around the tree.

To put The General Sherman’s age into a historical context, when Christopher Columbus was setting foot in the Carribean, this tree was still a modest two millennia old. Let’s go back even further. When The General Sherman was sprouting from its seed in the wild forests of coastal California, the Holy Roman Empire had yet to be discovered. It would be another seven centuries before the birth of Christ. And this is just number two of seven on the list!

The General Sherman is a well known giant sequoia growing in Sequoia National Park in California. It was first discovered and named in 1897 for General Techumseh Sherman. This behemoth is a 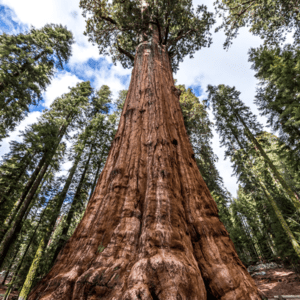 towering 275 feet tall (one of the world’s tallest) and 36 feet in diameter! So thick you could drive a car through it. The General Sherman is estimated to be between 2,300 and 2,700 years old.

To put The General Sherman’s age into a historical context, when Christopher Columbus was setting foot in the Carribean this tree was still a modest 2 millennia old. Let’s go back even further. When The General Sherman was sprouting from it’s seed in the wild forests of coastal California, the Holy Roman Empire had yet to be discovered and it would be another seven centuries before the birth of Christ. And this is just number two of seven on the list!

Located in the Inyo National Forest in California, you’ll find several Great Basin bristlecone pines. Many of them are hundreds to thousands of years old. Hiding amongst them in an unknown location to protect it from tourists rests Methuselah. At an astounding 4,800 years old this tree has lived through a lot of history. It wasn’t always the oldest in this forest. Older specimens were recorded but accidentally cut down for lumber. For this reason, the National Park Service does not disclose the location of this natural wonder.

To put this kind of age into a context, we can all comprehend we have to go back a few centuries before the first stone of the Great Pyramid of Giza was hauled into place in 2832 BC.

We aren’t done yet. We are going back even further in time and across the ocean to Sweden where Old Tjikko calls home. Old Tjikko is a clonal tree which means that different trees sprout from a common ancestral root system. Old Tjikko resides on the rocky mountains of Sweden’s Fulufjallet Mountain. If you saw it, you wouldn’t think it was anything more than a scrawny wind-beaten tree. It’s not the visible tree that is old. It’s the roots that have been growing on this spot for over 9,550 years.

When Old Tjikko was a young sapling, the last glaciers of the last ice age were beginning to recede, and wooly mammoths were on the verge of extinction. The hairy beasts may have even fed on its branches.

We finally made it to the last tree on the list and the oldest living organism in the world. And the winner is Pando. Pando is a clonal colony of quaking aspen that has been growing in southern Utah so long that it makes Old Tjikko look like a spring chicken. Pando is estimated to be not 10, not 30, not 50, but 80,000 years old!

Back when Pando was in its prime, the world was in the Middle Paleolithic Era. To put that into perspective, humans would not cross the Bering Land Bridge and start settling North America for another 60,000 years! It’s so old that when it was sprouting, Neanderthals were reaching Europe for the very first time!

Protect Your Trees With Services From TruGreen Midsouth

Trees are amazing and vulnerable lifeforms that are eye-witnesses to history. We can’t promise the sugar maple you planted last year will live for tens of thousands of years, but we can protect it and keep it healthy so your grandchildren and great-grandchildren can enjoy it.

At TruGreen Midsouth, we have decades of experience protecting trees and keeping them healthy. Our tree care program is designed to keep your trees thriving for years to come, and maybe someday they will make this list.

Call us at (225) 752-7252 or get a free and easy quote here. Get access to all our tips on pest control, lawn care, tree care, and more by following our monthly blog. Check us out on Facebook for the latest TruGreen deals and news in your area. 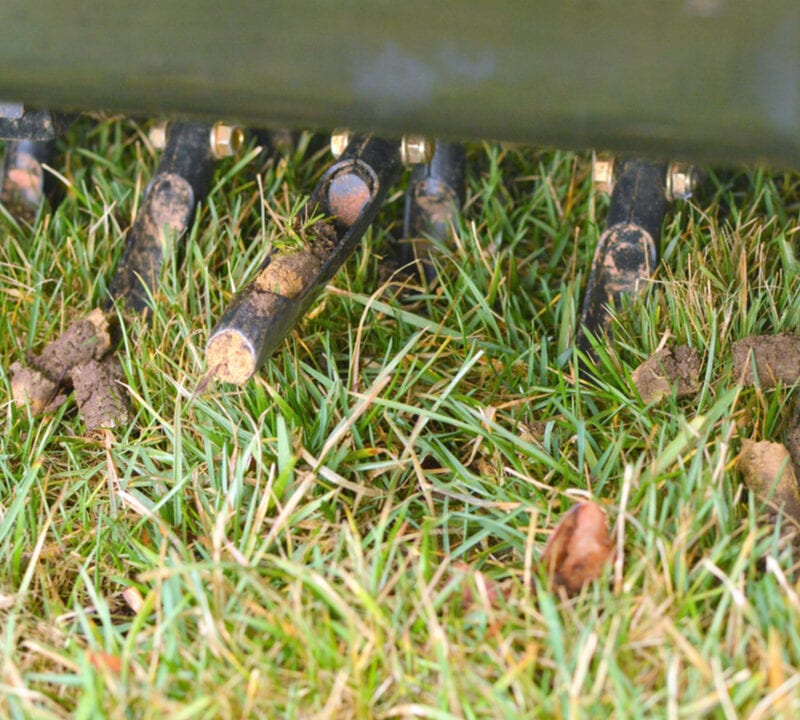 Create a Stronger Turf With Aeration 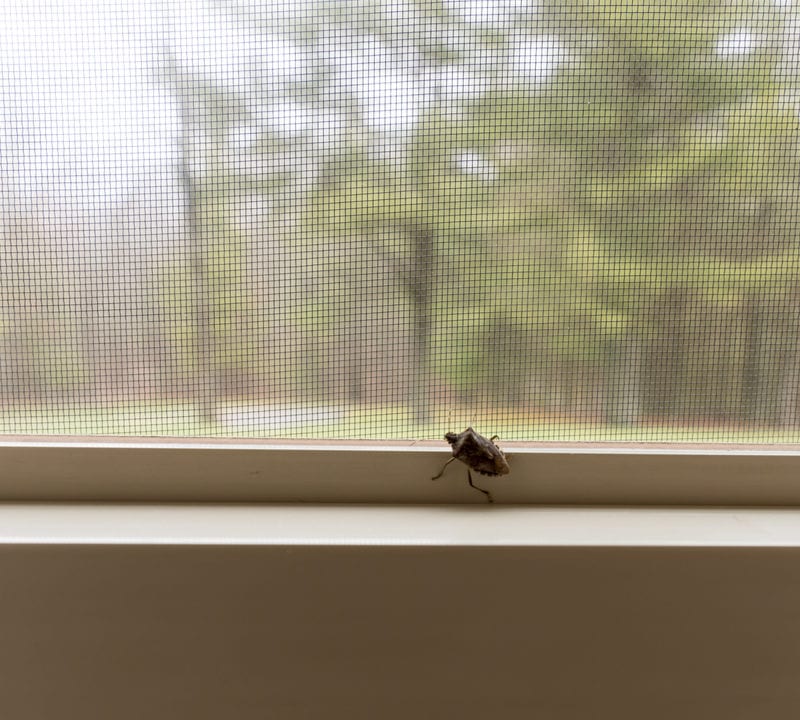 Keeping Pests Out of Your Home This Fall 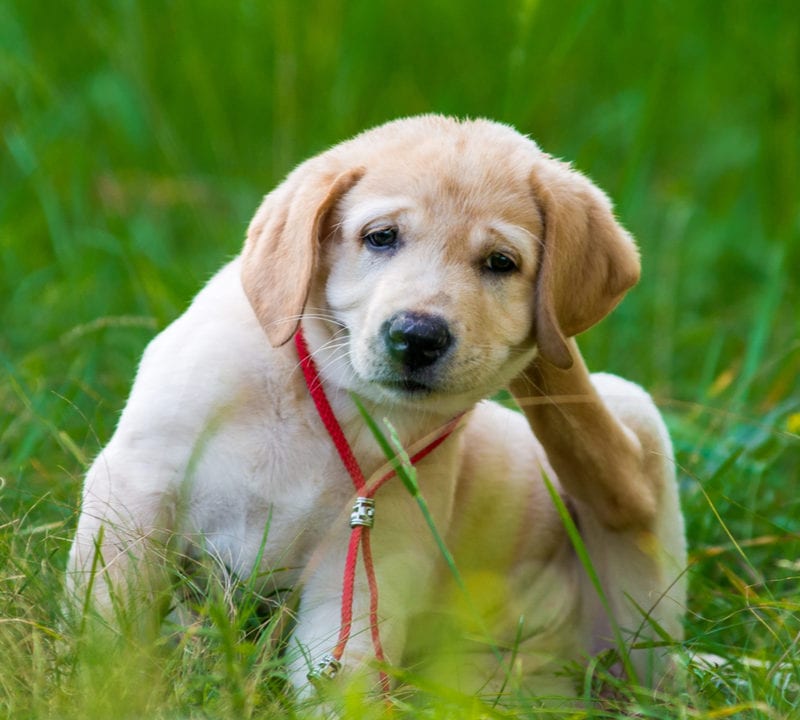